Luke started fishing as a young boy around the age of 4/5 with his family. He owned a boat before a car.  To the horror of his mum he used to borrow her Holden Gemini to beach launch his boat when he was just a ‘rec’ (recreational) fisher (where everyone else around him are using 4WDs).

Luke did a carpentry trade and later a unit development which helped get the finances to the purchase of the fishing business & boat in 2005.  In 2014 Luke purchased the Woolgoolga Marine Rescue boat, built by local built builder & Co-op member John Wait (he still does maintenance on the locals boats and around the Co-op) and later named the vessel Monique after his lovely wife Monique (who he has two girls with Lucy & Alice). The rescue boat was converted into a Commercial fishing vessel that he still uses today.

As a commercial fishermen he primarily chases Kingfish and other seasonal fish. Luke recently started to Iki Jimi all Kingfish & Mahi Mahi to improve quality. He primarily fishes around the Solitary Islands.

Luke has learnt from both past & present fishermen at the Coop. 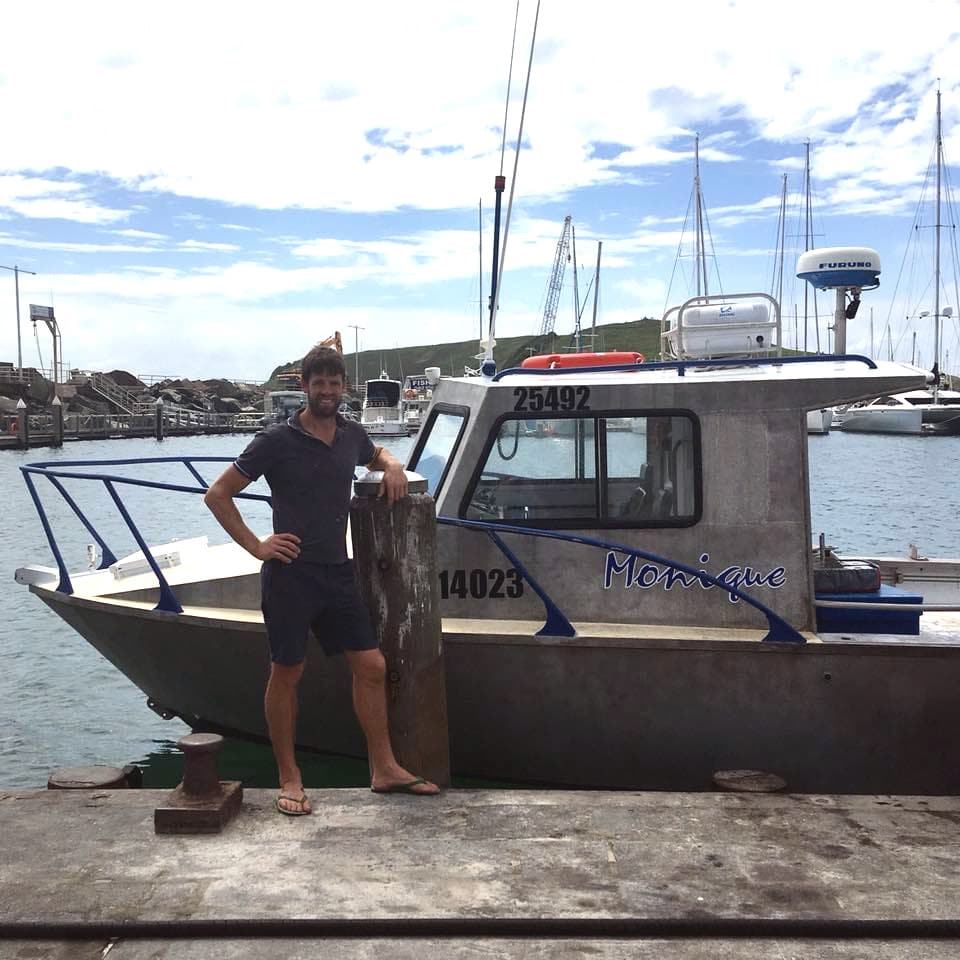